UGH BOYS. Am I right? It comes as no surprise that the male species from New York to LA varies – A LOT. Even though we have been out of the dating game for a bit we wanted to break down what we observe, have experienced, and notice about the men and dating game in our cities. I am SURE we have all dated one of em’! 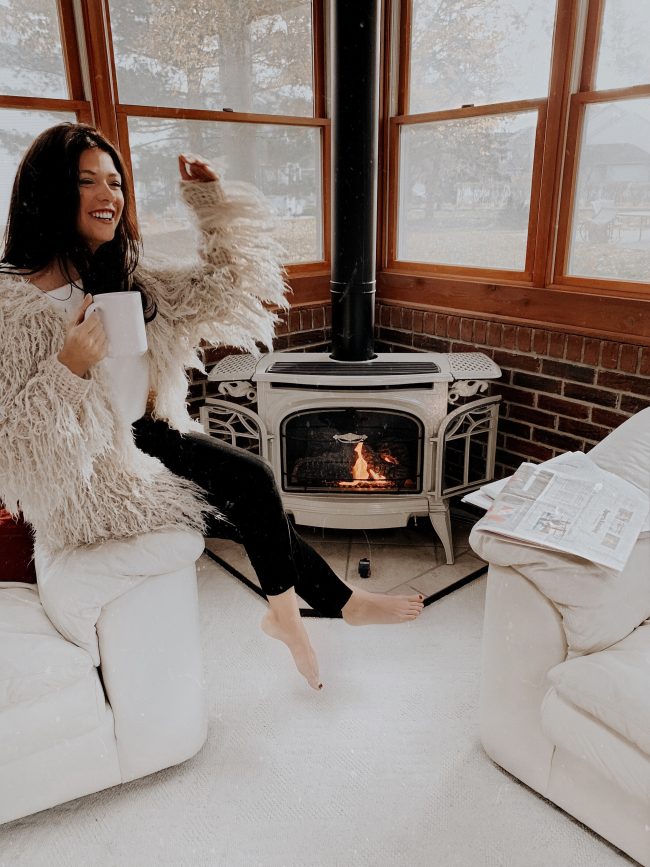 Mr. Wall Street: We’ve met them, we’ve been into them, and we’ve hated them. That is Mr. Wall Street for you. The guy that sells his soul to Goldman Sachs and claims he cannot have a girlfriend because he doesn’t have enough time in between spreadsheets and hitting on the new group of interns to make time for you. Yes they make a lot of money and that can be enticing for a young 20 something that just moved to New York City, however I guarantee Mr. Wall Street will not end up being the Mr. Big you dreamed of. He will spend Monday-Friday at the office and when he gets off work that Friday night, at 10pm, he will spend Saturday and Sunday raging face and buying bottles at Hotel Chantelle. Thank you, next.

The Hells Kitchen Midwest Transplant: What a sweetheart right? We can’t help but to love on this guy. Chances are you will meet him at an after work happy hour at none other than Houston Hall. He will charm you with his energy, personality, and overall love of New York City because it sure beats Iowa, right? He will ask you out on a first date to see Wicked on Broadway, then want to take you to a comedy show the next night in West Village, and on Sunday a jog through Central Park. He has SO much energy, probably works in advertising, and you feel lucky to have met him but call me in 5 years okay?! (Especially when you move out of Hell’s Kitchen).

Murray Hill East Coast Jewish Man: When you move to the city chances are you will spend a few nights at The Gem Saloon, Joshua Tree, and a variety of over priced clubs. At these pristine NYC establishments you are bound to run into a sweet Jewish boy from Jersey that currently resides on 3rd Ave in Murray Hill. He most likely went to Penn State or Indiana and spends his nights at the watering holes known as Marquee or Bounce.  He has a built in squad of “boys” that he already rolls with from high school and he is hooked up with almost every promoter in town because they know each other from camp. At the end of the day we love the Murrray Hill character and tbh they make our time spent in nyc that much more fun. So keep your eyes peeled ladies, 3rd Ave isn’t all filled with frat bros.

The Williamsburg Brooklynite: Oh here we go people !!! We all try to go to Brooklyn – have fun, mingle, check out new bars and meet new people in a different borough, but there is always THAT ONE GUY. We all know him. The Williamsburg Hipster. The one who thinks Manhattan is a disgrace to all of humanity and probably has some odd job like a welder, or radio talk show host that works above a bike repair shop in “DEEP Brooklyn” (which is actually Bushwick but like.. let em think that they live life on the edge). He will take you on a date to a warehouse party and you’ll end the night at House of Yes with glitter somehow ALL OVER YOU. You will then go back to your tiny East Village apartment and tell your roommates that you have met someone only to be quintessentially ghosted because he doesn’t think he can handle a “long distance relationship” with you. Bye.

Lower East Side Asshole: This is the guy that just can’t seem to grow up. He has only been to three bars in the city: Hair of the Dog, Pianos, and when he is feeling frisky: Los Feliz. He is a retired frat bro and still thinks that every girl that graces his presence is beneath him and will find any opportunity to mention that he played high school lacrosse. He thinks the world begins and ends on Delancey Street and has an overall Uber rating of 2.7. This dude sucks & unfortunately NYC is crawling with them. Stay clear for a few years until they do enough Adderall that their brain cells pop and you can hold an actual conversation with them.

The Struggling Hollywood Actor: They are EVERYWHERE and they truly, deeply believe that their star will soon be placed on that coveted sidewalk. While I personally commend their dreams of making it “big in Hollywood” chances are if you choose to date them, you my friend will be consistently picking up the check at $2 Taco Tuesday. Their work hours as a bartender in West Hollywood may be cute for a little as you chug free tequila shots and pass Red Bull Vodka’s to your girlfriends, but the subsequent late night partying (4-5 nights a week) does not look cute. May their wallets grow as big as their dreams.

Silverlake Hipster: He’s a cutie and reminds me the most of my trusty Brooklyn boy that I gravitated towards back in NYC (see above). He is a freelancer that will whisper sweet nothings about famous painters in your ears while he braids your hair (he is good at it because he just finished braiding his own). He hangs out at coffee shops in Silverlake and mooches off of the wifi for the better part of the day while he sips on a $8 matcha almond milk latte while simultaneously penning in his journal.  Chances are you will find him at an indie rock band concert in Echo Park and may be wearing matching white converse.

The West Hollywood Agent: This one is a tricky one. They went to a UC school, carry 2 phones at all times(which they are always on) and know everything about everyone. They have the “in” with almost everyone in the city and walk into Delilah like they own the place. They are consistently trying to shmooze with both guys and girls alike and are generally pretty successful at it. They order overpriced grey goose vodkas with lime and talk about their client’s drama like they are the front page of US Magazine. Cozy up to one of these gems one night and next thing you know you will find yourself in Dennis Quaid’s hot tub.

The Venice Bro: He is tan, he is hot and he is ripped. He is also unemployed and his version of fun is sunbathing sans sunscreen. While he may be your best bet to finally get someone for partner yoga, he will most likely not be reachable from 4am – noon (surfing) and noon – 5pm (sleeping). He was the first person to ever get a medical marijuana card and he will not let you forget that.

When you don’t chat beforehand and you show up i