Rachel here! This post was brought to life through a collaborative brainstorm with my genius Cosmo co-worker, Jenna

As our girl Carrie Bradshaw once said, “Women come to New York for two Ls: labels and love.” While I can agree on the first L, I’m not sure it’s accurate to say that we come to this bustling city expecting to find the second. However, that’s not to say finding love in New York City is impossible. Anything’s possible — especially if you go about this one with a ~no expectation~ mindset. Going on my sixth year here, single, & off the apps, I’m here to tell you that finding the men and falling in L (whether the big L[ove] or more unassuming L[ust]) can be just a couple coffee shops or softball games away… which brings us to the big q — where, oh where, to meet guys in New York?

There isn’t enough emphasis in the world that I could put on how clutch a role my sports leagues have played in my dating life. Don’t get me wrong, it could be little awkward being stuck in centerfield if you’re dating both the right- and left-fielder (…and maybe also the opponent) all at the same time, but who’s counting?! There’s nothing one could find more attractive than a man killing it at a sport she loves. Some great leagues to get your sport/social on: NYCSocial, ZogSports, NYC Metro Sports

First of all, one should never turn down the opportunity to get turnt with beloved coworkers. Second of all, you best believe that the “after work, time to put my hair down, relax and have some dranks” look is one of your best. Not only does mid-week HH give you something to look forward to on a subpar Tuesday or Wednesday, but it also presents you with a sea of fine men in suits to choose from. So when Friday rolls around, don’t forget about your boy Chad when your boss asks about your ~wins of the week~. Head over to The Horny Ram, Papillon, or Refinery Rooftop; or if you want something a little more coastal and outdoor-sy, Frying Pan comes highly, highly recommended.

Wake up! It’s that time again (7 am to be exact) to get hot & sweaty with the boy in your morning Barry’s Bootcamp class you’ve been eyeing for the past five classes. You’ve got to appreciate how much of a committed relationship you’re both in [with your workout class schedule, of course] and hone in on the fact that you also might be there to see each other. If not, switch it a little and maybe haul yourself over to SoulCycle, Rumble, or OrangeTheory where there are plenty of other eligible workout partners ;).

There’s brawn — refer back to paragraphs on workout classes and sports leagues –, and then there’s brain (or sometimes there’s both). If you’re an avid reader or just a simple gal who loves her coffee shop hangs, NYC coffee shops are a very likely place to strike up a conversation with a bookworm cutie. The BEST coffee shops in the city for this are La Columbe, Bluestone Lane, and Stumptown. If you’re more of an oat-milk-in-your-coffee type girl and like your men slightly hipster, head on over to Williamsburg’s Devoción, The Bean, or Oslo Coffee Roasters (just for their great coffee, of course!).

TBH, it is not weird to go to a concert alone — especially in New York, where there’s music somewhere to be heard literally every night. As music is a language of its own, what way better than to bond over an artist/song/genre you’re both fluent in? Some of the best low-key (but also high-key) concert venues in NYC: Brooklyn Steel, Brooklyn Mirage, Terminal 5, Webster Hall, The Bowery Ballroom, Irving Plaza.

Posted By: mimosasandmanhattan · In: Boys, NYC 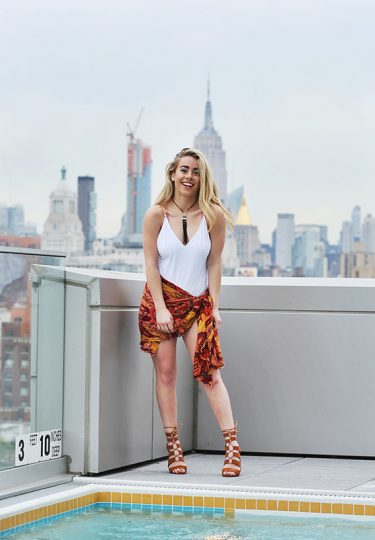 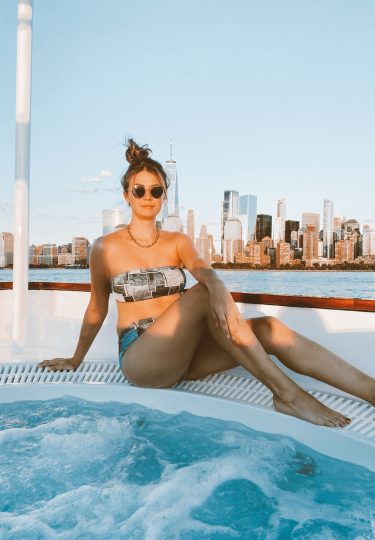 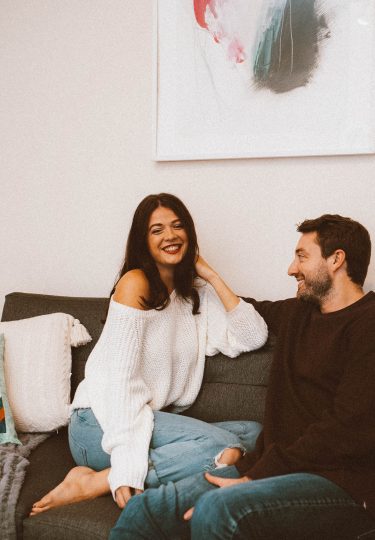 In normal times, we would be pulling together all

The last time I’m out and about before I hunker

FEBRUARY & VAL/GALENTINES DAY ARE RIGHT AROUND THE


Error: API requests are being delayed for this account. New posts will not be retrieved.

Thanks for subscribing! Please check your email for further instructions.