(Courtney is left and Kelly is right)
Mimosas and Manhattan is written and published by Courtney Seamon and Kelly McFarland, cousins, who have played dress up for two decades. It was originally created in the summer of 2013 as a creative outlet for each to express themselves through fashion, interior design, beauty and travel. It has since turned into so much more! The duo now live bi-coastal from one another with Courtney in Manhattan and Kelly in Los Angeles. Read more about the two below! 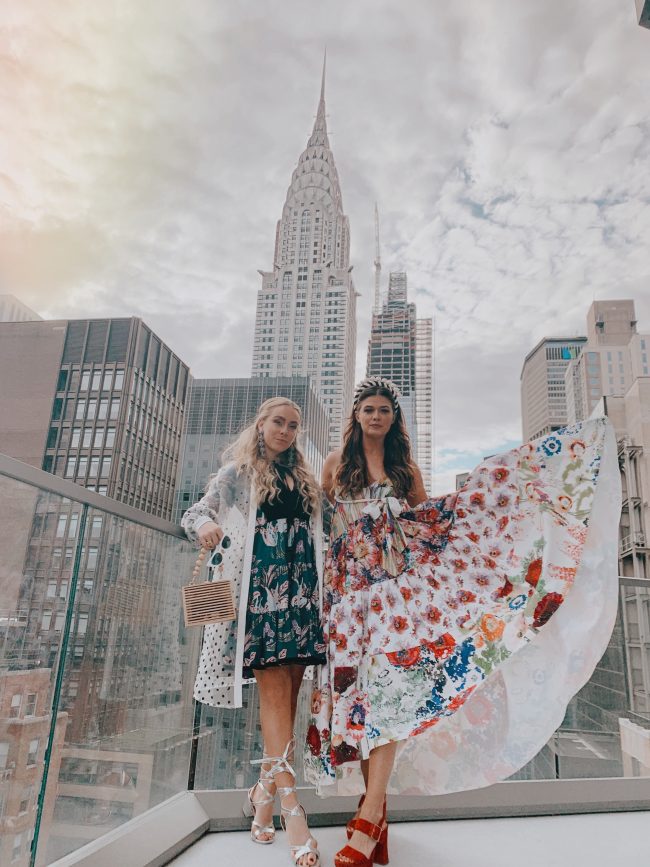 Courtney graduated from Indiana University in 2015 where she achieved her Bachelor’s in Apparel Merchandising and Marketing. She is originally from the small town of Bright, Indiana but moved permanently to NYC in September of 2015. She is currently living and loving in her New York City apartment and has no plans of leaving anytime soon! She moved to Manhattan to pursue a career with the retailer Macy’s in product development and stayed with the company for three + years.  However in September of 2018 she made the final decision to take on Mimosas and Manhattan full time, and has since been enjoying every moment. In May of 2019 Courtney launched her relationship based podcast Relationships Uncensored with her boyfriend Kyle and it is available to stream on all major platforms! 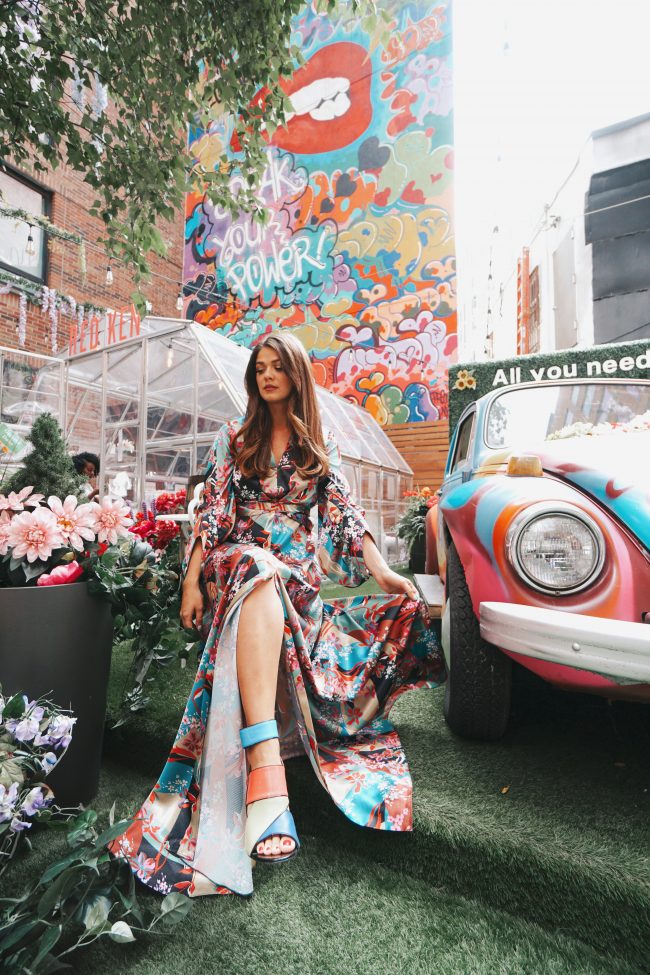 Kelly was a graduate of Virginia Tech in 2014 and immediately moved to NYC where she dabbled in beauty and entertainment Public Relations, before finding her love of tech PR at Small Girls PR. In July of 2018, Kelly was offered an opportunity as the new Manager of the Small Girls PR LA office, which she accepted and quickly settled into the bustling neighborhood of West Hollywood which she calls home while splitting time in the OC. When she is not typing away new stories for M&M, she loves to belt Mariah Carey at the top of her lungs, practice yoga and memorize random history facts.  She loves to express herself through fashion and is passionate about inspiring others to just be themselves.

You can listen to more about Kelly’s move to LA HERE! 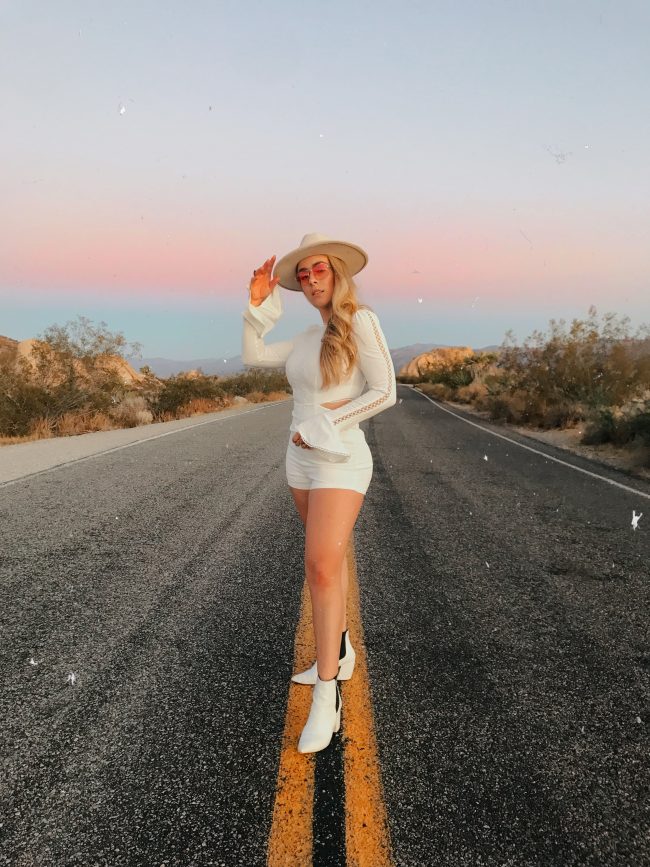 Listen to more about the pair and their personal styles in the below Youtube video!

Over the period of 5 plus years since the original creation of Mimosas and Manhattan, the pair have been featured in Business Insider, AOL Fashion, Harper’s BaZAAR, InStyle, Vanity Fair and Racked. They have collaborated with over 100 brands stemming from fashion, lifestyle, spirits and international. 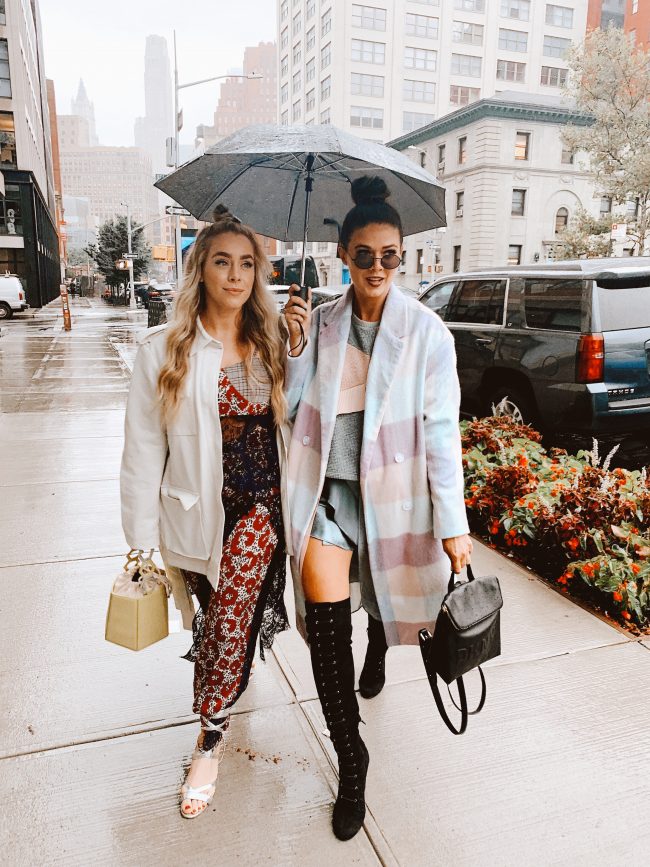 If you are a brand and are interested in collaborating… please contact at mimosasandmanhattan@gmail.com. They look forward to hearing from you!
xoxo