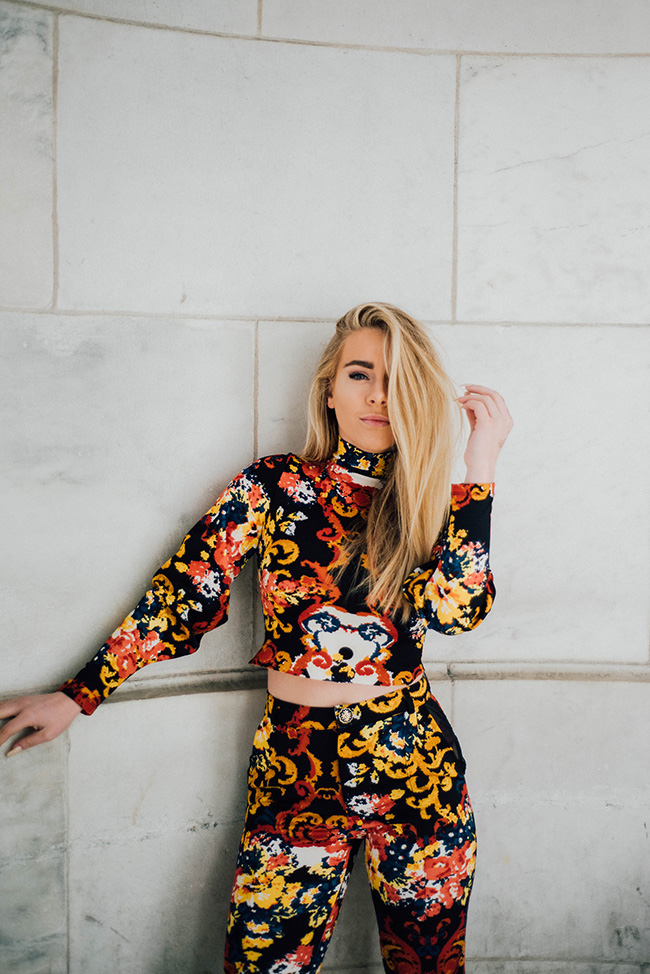 Photos by: Laurel Creative
Yes, this image was my Tinder Pic.

I just got onto Tinder (strictly for research, I swear) because I am just so fascinated behind the concept of people’s dating ‘bios.’ Like, what does a human feel compelled to write in just a few sentences that summarizes their personality, character traits and overall mortal existence?  Let’s just break it down a bit so we can truly wrap our heads around this nonsensical concept. Webster dictionary defines ‘bio’ as “indicating a life or career; as related to memoir, tell-all, chronicle.” So in a sense, Tinder has probed its’ users to explore their literary abilities and scribe their own life’s history within just a few short sentences.  So friends, through my research I have rounded up my top 7 favorite Tinder bios of the week and am breaking them down for all of us gals that are just trying to swipe right. For the sake of privacy and my morals, I have decided (against my better judgement) to not include their pictures but have incorporated a brief description so you can imagine it with me. Bio in bold. My reaction in italics.

#7 – Mr. Hedge Fund
*Picture of him driving (sailing?) a boat*
Fluent in sarcasm | Fun loving and easy going | Black belt in witty banter So far, I’m not really picking up on that. | Hedge Fund Life Note how he just popped this one right in the middle so it doesn’t look like he is leading with it | Music | Football | Sriracha ok, at least he has some redeeming qualities | Equinox He couldn’t just say gym, oh no, he had to say Equinox | Netflix duh, that’s everyone so you don’t actually need to include.

#6 – Mr. Corky
*Picture of him making a weird face and wearing John Lennon-esc glasses*
Never lose your dinosaur Step-brothers fan? Kanye follower? Either way, I dig it. But the thing here is, it’s these brief four words that he believes describes his human existence.

#5 – Mr. Brooklyn
*Picture of him wearing a dress*


#4 – Mr. PETA
*Picture of him with arm around dog*
I send unsolicited dog pics. Rather dog pics, than dick pics that’s what I always say The only texts I get are Seamless confirmations. Dude honestly, I’ve been there and 99.9% of the time I am a lot happier when I get notified about their “crystal ball” than when I get texts from my friends All of my friends are dogs I guess this explains the whole texting situation

#3 – Mr. tell-it-all
*Picture of him with a hula hoop*
i’m mostly into swords maybe gonna pass on getting a drink with you in a dark bar spiders ew thinly sliced tomatoes ditto highlight reels, books with unambiguous morals that’s a big word for tinder bro getting blackout high on alcohol, shrimp, shrimp kebabs, skrimp, castles and incredible artworks a little weary of what he defines as ‘incredible’

#2 – Mr. Disturbing
*Picture of him turned around Naked with a thin censor covering his ars*
Young, successful, sex symbol with chest hair that can warm the Arctic. Wow, what an intro, bravo good sir I had to censor my first pic because some people have no chill. At least we are confronting the issue head on Also left handed. Is this supposed to turn me on? Because if so, it does. Food, motorcycles, traveling and wine. Ok, so this guy might be a little normal maybe I’ll give him a chance I think shaved v****** are unnecessary. And then just like that he had to go and ruin it

#1 – Mr. Future Father of My Children
*Picture of him flashing a mega wat smile, wearing a white button down shirt…two buttons undone*
Music. goat cheese. Hookah. Avocado. No explanation necessary, when is the date?

Full disclosure purposes and in the shear essence of fairness and transparency, here if my profile breakdown.

5 Easy Self-Care Practices You Should Do Everyday 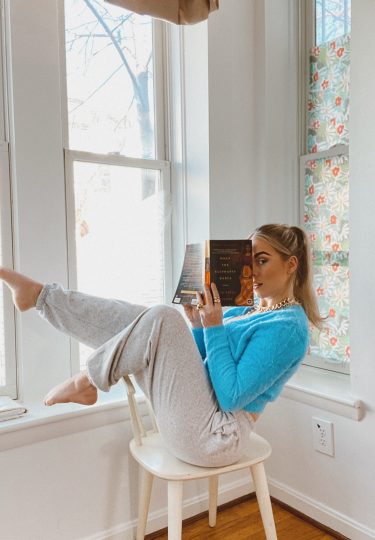 2021 Goals – How To Feel Comfortable Being Alone 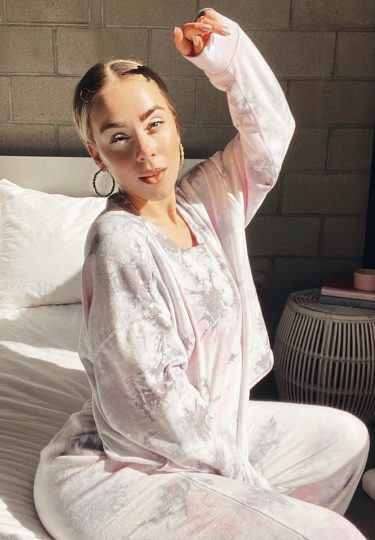