For those ladies out there that happened to miss Selection Sunday, I have gathered together all the information you need to know to make your boyfriends do a double take. With attending a huge basketball school like I did with Indiana University, I gained my fair share of basketball knowledge. This also came with playing the sport from 6 years old to 18 years old. I have countless memories of my dad and I in the front yard in small town Indiana working endlessly on my jump-shot and playing HORSE until (he would let me) win. I will never forget the first time I watched the movie Hoosiers and knew how important the game of basketball was to the state of Indiana. There was no way getting around gaining sports knowledge of any kind. And although this is a fashion blog, I wanted to take time to share one of my other passions in college basketball. 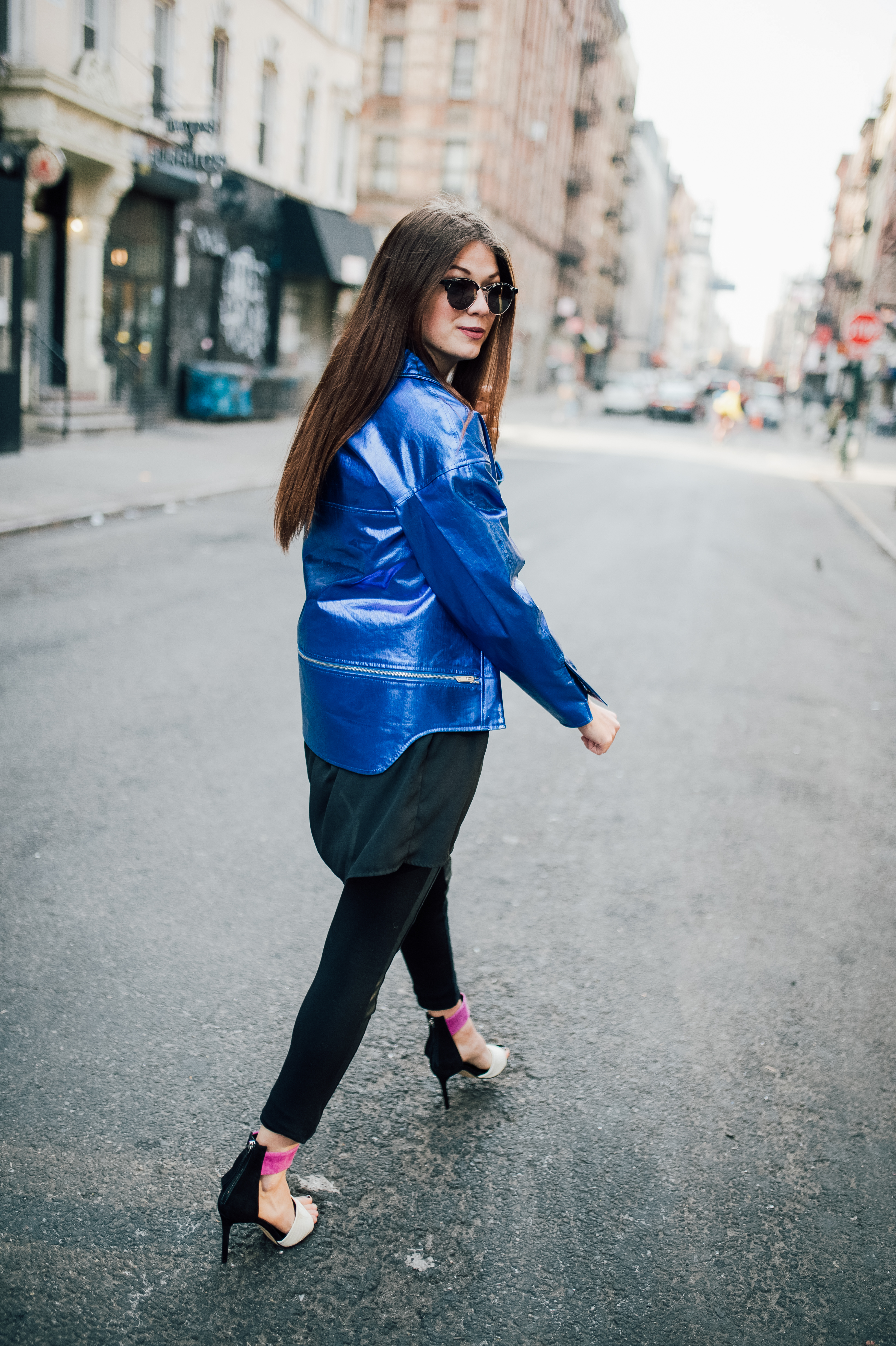 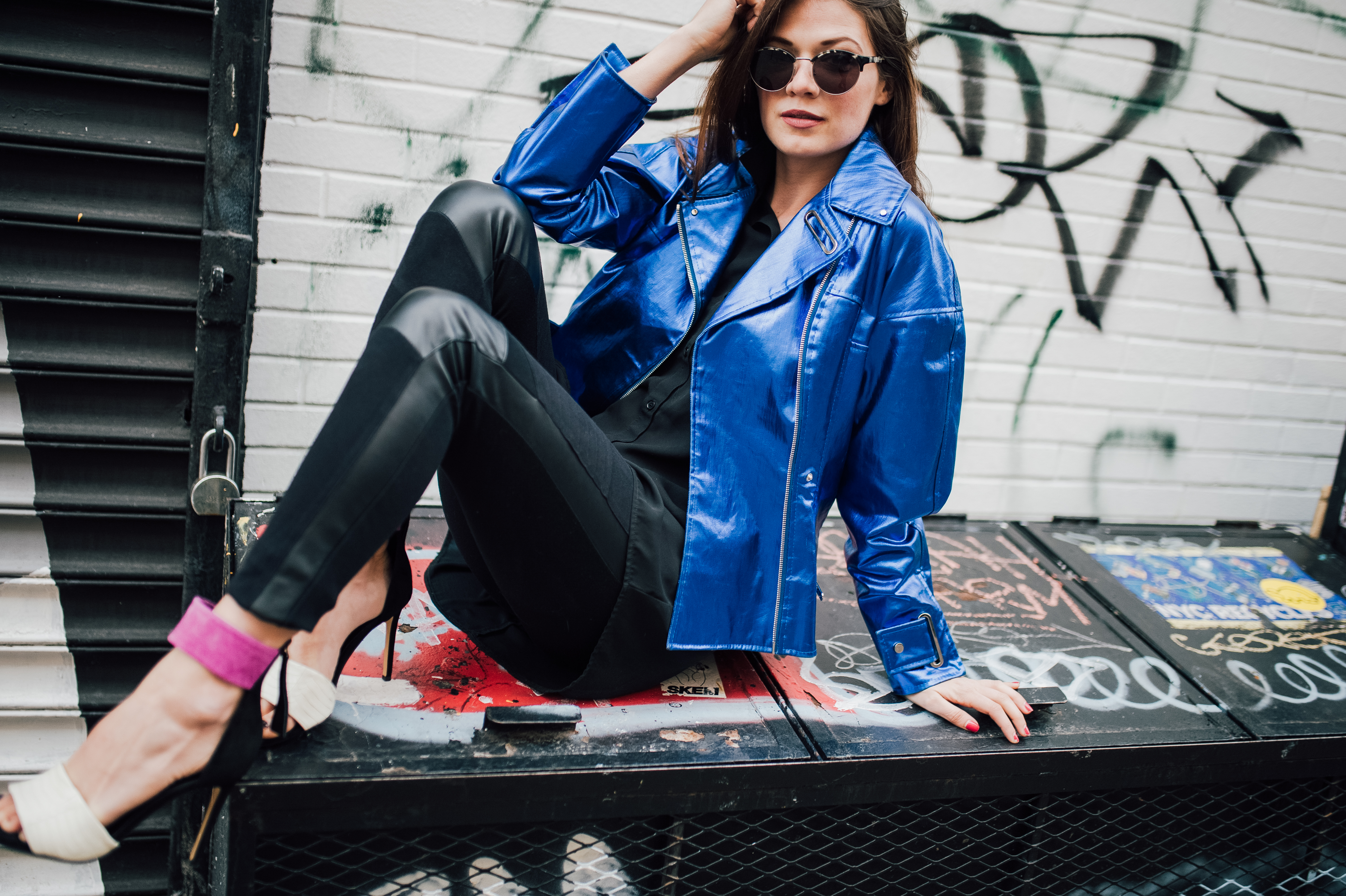 This Madness this March even began a bit early with the amazing story of the Michigan Basketball team. After their plane completely flew off the runway, through a fence than into a road barely missing a reviene, they came back to win the Big 10 Championships. Against very high odds and in their practice jerseys because they weren’t allowed to grab their jerseys from the plane. Amazing stories like this are what get me so hyped for it all to begin! 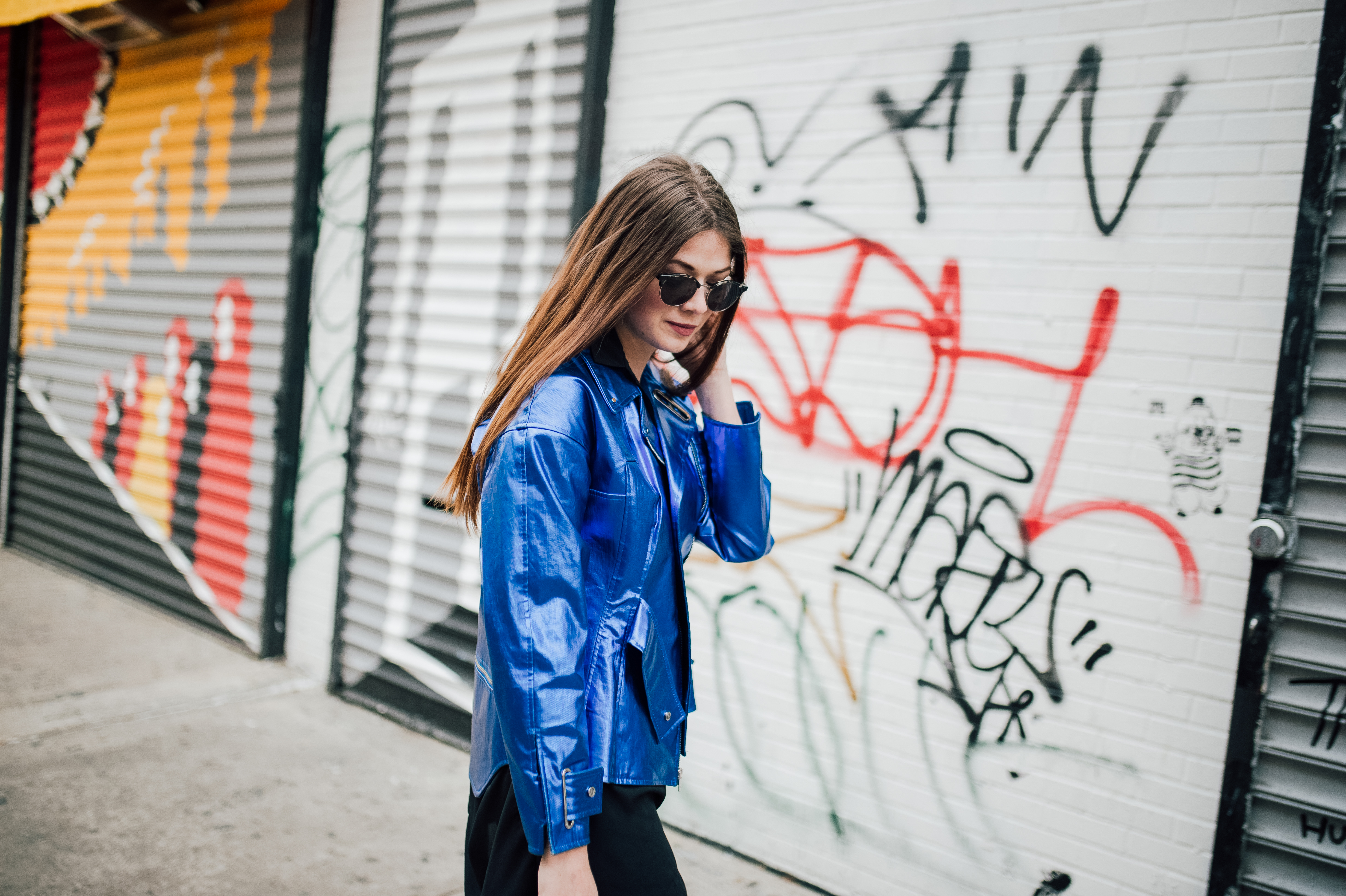 So please enjoy my easy to read, female oriented, back to basic ways and tips to filling out your bracket. Making all us women have a shot at winning that company bracket comp.
1) Stray away from choosing all four #1 seeds to be in the Final Four. Rookie move. This has only happened once in the history of the tournament, in 2008, and not likely to happen this year as the talent is pretty evenly space throughout the 1-3 seeds.
2) Stay above a 6 seed to win it all. Only one time has a team ranked lower than 6 won the whole tournament. This year with the strength of top seeds especially #1 seed North Carolina, it does not seem likely to have an underdog win the title.
3) Pay close attention to who won the conference tournaments. These teams are important because it is a preview to how they will play during March Madness, and under the pressure of a “one and done” type atmosphere. These teams are on a hot streak and high on their respective titles. So therefore, keep the below in mind while filling out your brackets.
American Athletic Conference – Southern Methodist University
Atlantic 10 – Rhode Island
ACC – Duke
Big 12 – Iowa State
Big East – Villanova
Big 10 – Michigan
PAC 12 – Arizona
SEC – Kentucky
The Big West – UC Davis
4) Keep in mind the outright conference title holders. Although these titles will not determine how they will play in the tournament under pressure, it will give you more information on their depth and performance. The below teams have been playing strongly throughout the whole season and conference play, they have the players, coaching, and hard work to go far.
American Athletic Conference – Southern Methodist University
Atlantic 10 – Dayton
ACC – University of North Carolina
Big 12 – Kansas
Big East – Villanova
Big 10 – Purdue
PAC 12 – Oregon & Arizona
SEC – Kentucky
The Big West – UC Davis
5) Upsets will happen. This is the most inevitable yet exciting part of the tournament. We are always rooting for that Cinderella Story and seeing a #14 seed beat a #3 seed, tbt 2012 Lehigh v. Duke game, are sometimes March’s best moments. Below I will highlight the upsets that should be on your radar!
#11 University of Rhode Island over #6 Creighton – Winning your conference tournament isn’t everything but Rhode Island is playing some of their best basketball right now. At a point during the season Creighton was one of the best teams in the country. Their star player Maurice Watson was arrested back in February and since then the Bluejays have looked lost.
#12 Middle Tennessee State University over #5 Minnesota – You might, but might not haha, remember your bracket getting busted last year when #15 Middle Tennessee State beat #2 Michigan State. This MTSU team has been here before and knows how to upset teams. Minnesota was a very hot team down the stretch winning 8 games in a row before getting blown out by Wisconsin in the last game of the year and losing in their second game of the Big 10 Tournament to Michigan.
#13 Winthrop over #4 Butler – Winthrop comes out of the Big South conference where they went 26-6 this year with 2 loses coming from Florida State (#3) and Dayton (#7) in what were decently close games. Butler doesn’t score many points so this one is shaping up to be a defensive struggle which I think favors the underdog.
#11 Wake Forestover #6 Cincinnati – You’re in luck because this one is a double pick. First we have Wake Forest beating Kansas State in the play-in game on Tuesday and then upsetting Cincinnati. Wake Forest had to weather a tough season as they play in the toughest basketball conference in the country. They have played big games this season and have wins against Louisville (#2), Miami (#8), and Virginia Tech (#9).
#10 Wichita State over #7 Dayton – This is really only an upset on paper. Wichita State is the better team and should handle Dayton easily. Wichita State is one of the teams you only hear about in March. They pride themselves on being the underdog ever since their historic run to the Final Four in 2013 as a #9 seed. 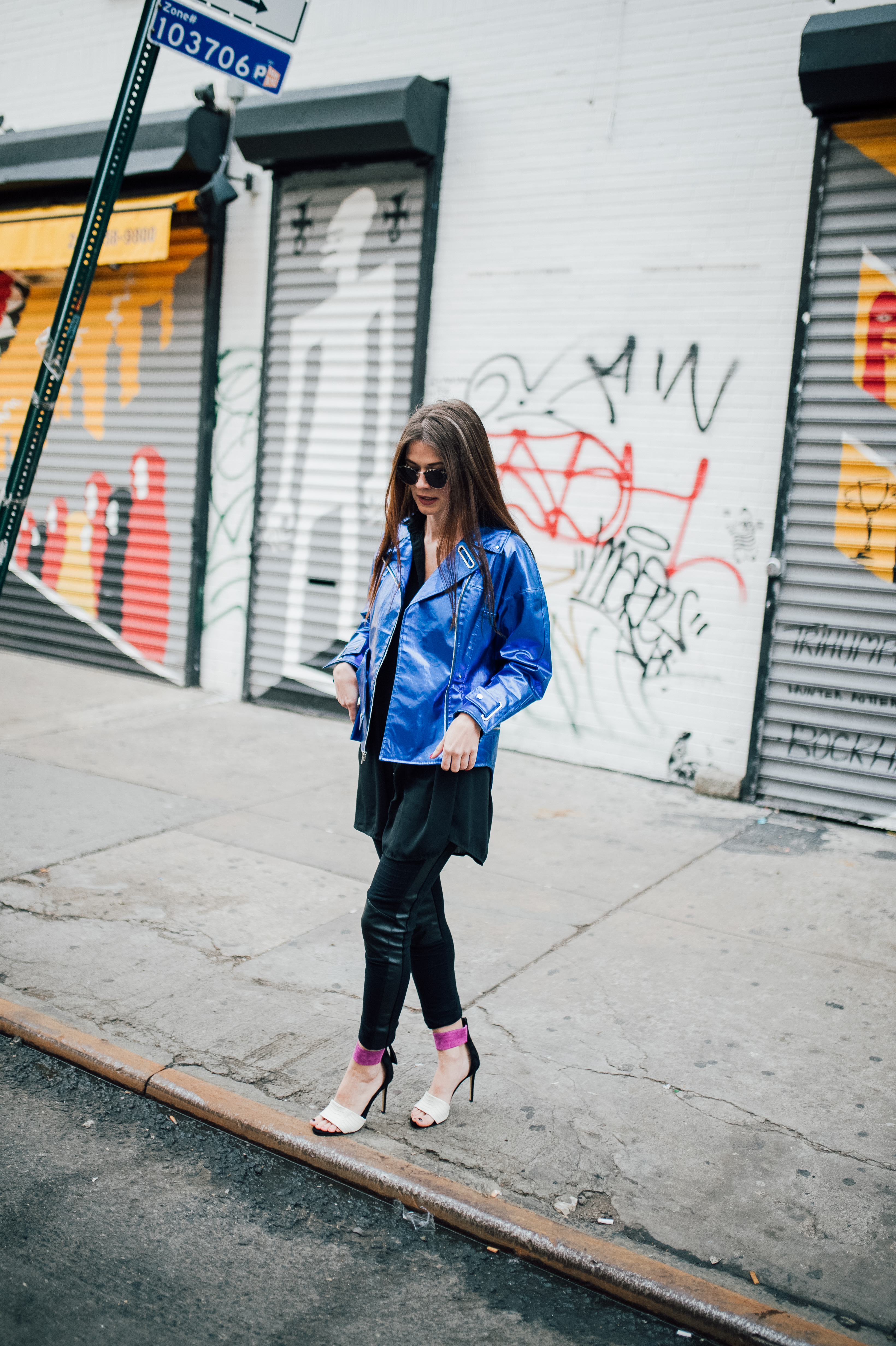 6) Where to enter your bracket. So now that you have your full brackets complete, you can enter them into website wide competitions or competitions with your company and friends. I have linked a couple of my favorite sites below!
ESPN
BLEACHER REPORT
YAHOO
Keep in mind where these games are being played as well as the proximity from the school to that city. As any sort of home court advantage in March is ideal for a W. Please reach out with any questions, comments or suggestions below!
SHOP MY LOOK
Heels / Karl Lagerfeld Paris | Jacket / Daniel Silverstain 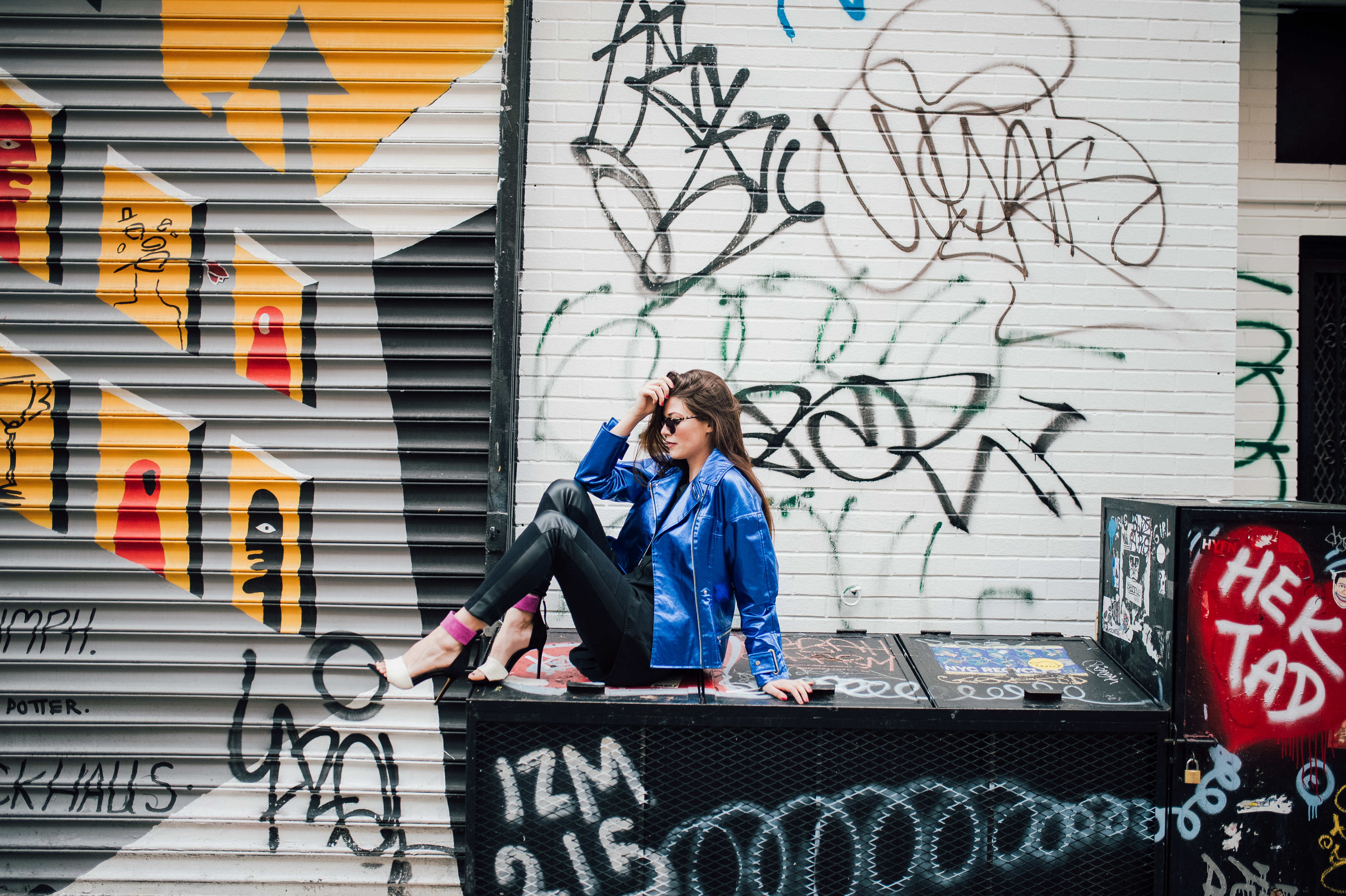 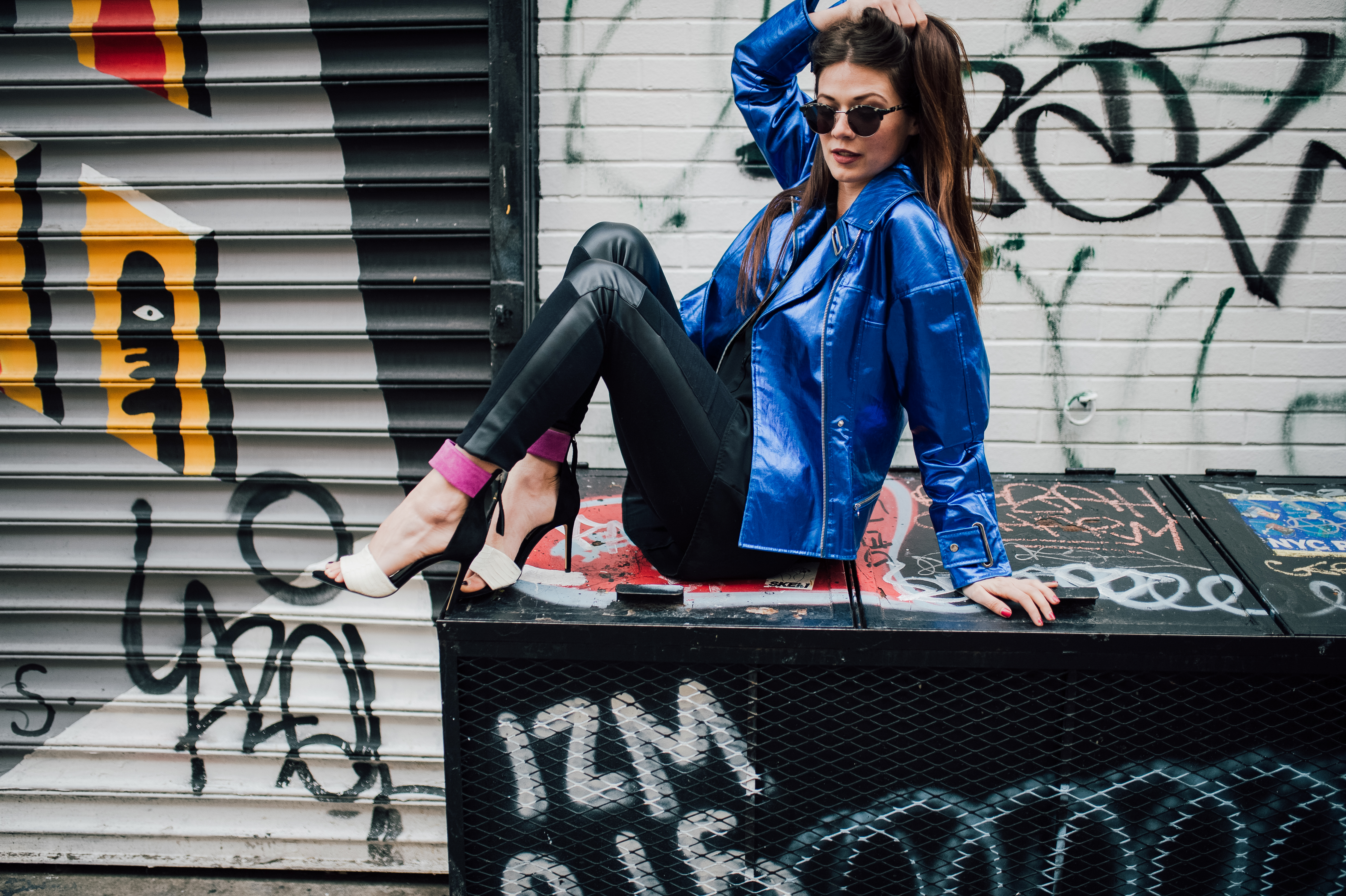 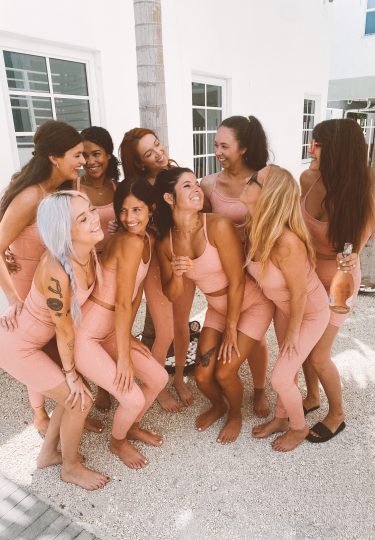 When you don’t chat beforehand and you show up i