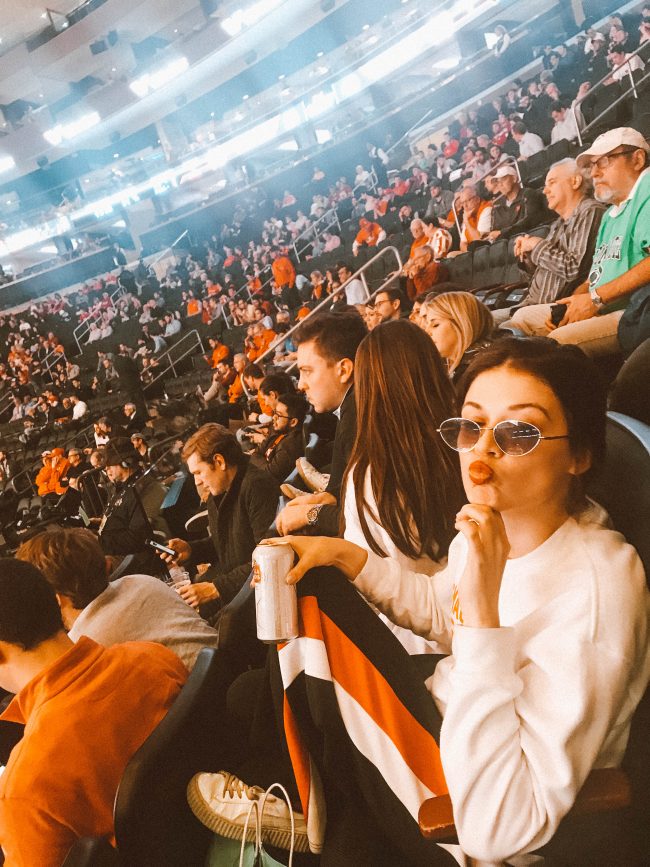 Alright for those of you that are new round here, here is a quick little blurb!! Every year I put together an easy to read guide for all things bracketology. For background into why I do this, for starters, I attended a huge basketball school; Indiana University. This is where I gained my fair share of college basketball knowledge. This knowledge also came from playing the sport from 6 years old to 18 years old. I have countless memories of my Dad and I in the front yard in small town Indiana working endlessly on my jump-shot and playing HORSE until (he would let me) win, up until my teens then I got my revenge :). Also – I want to help YOU ALL out! All through high school and college I would help my girlfriends on their brackets, picking teams, sharing insight. It is something that I just love and enjoy! College basketball and March Madness have become one of my passions and almost a part of who I am!

So without further aideu lets get started ladies.

1) Stray away from choosing all four #1 seeds to be in the Final Four. Rookie move. This has only happened once in the history of the tournament, in 2008, and not likely to happen this year as the talent is pretty evenly space throughout the 1-3 seeds.
2) Stay above a 6 seed to win it all. Only one time has a team ranked lower than 6 won the whole tournament. This year with the strength of top seeds especially #1 seed UVA, it does not seem likely to have an underdog win the title.
3) Pay close attention to who won the conference tournaments. These teams are important because it is a preview to how they will play during March Madness, and under the pressure of a “one and done” type atmosphere. These teams are on a hot streak and high on their respective titles. So therefore, keep the below in mind while filling out your brackets. Side note: If you do not know what the conference tournaments are these are pre tournaments that happen within each conference – i.e: Big Ten, SEC, ACC, etc. The winner of each of these tournaments gets an automatic ticket to The Round of 64 (Aka: First Round).
American Athletic Conference – Cincinnati
Atlantic Coast Conference – Virginia
American East – UMBC
Atlantic 10 – Davidson
Atlantic Sun – Lipscomb
Big East – Villanova
Big Sky – Montana
Big South – Radford
Big Ten – Michigan
Big 12 – Kansas
Big West – Cal State Fullerton
Colonial – Charleston
Conference USA – Marshall
Horizon League – Wright State
Ivy – Penn
Metro Atlantic Athletic Conference – Iona
Mid American Conference – Buffalo
Mid-Eastern Athletic Conference – North Carolina Central
Missouri Valley – Loyola (Chicago)
Mountain West – San Diego State
Northeast – LIU Brooklyn
Ohio Valley – Murray State
Pacific Athletic Conference – Arizona
Patriot – Bucknell
Southeastern Conference – Kentucky
Southern – UNC Greensboro
Southland – Stephen F. Austin
Summit – South Dakota State
Sun Belt – Georgia State
Southwestern Athletic Conference – Texas Southern
Western Athletic Conference – New Mexico State
West Coast – Gonzaga
4) Keep in mind the outright conference title holders. Although these titles will not determine how they will play in the tournament under pressure, it will give you more information on their depth and performance. The below teams have been playing strongly throughout the whole season and conference play, they have the players, coaching, and hard work to go far.
American Athletic Conference – Cincinnati
Atlantic 10 – Rhode Island
ACC – UVA
Big 12 – Kansas
Big East – Xavier
Big 10 – Michigan State
PAC 12 – Arizona
SEC – Auburn & Tennessee
5) Upsets will happen. This is the most inevitable yet exciting part of the tournament. We are always rooting for that Cinderella Story and seeing a #14 seed beat a #3 seed, tbt 2012 Lehigh v. Duke game, are sometimes March’s best moments. Below I will highlight the upsets that should be on your radar!
(11) San Diego State Aztecs over (6) Houston Cougars
SDSU is one of the 4 teams that beat (4) Gonzaga this year and had 2 wins against (7) Nevada. Houston lives and dies by the 3 boasting a 38% 3PT field goal percentage this year but coming off a loss in the American Athletic Conference Finals to Cincinnati I think SDSU gets it done here.
(12) South Dakota St. Jackrabbits over (5) Ohio State Buckeyes
The Jackrabbits love to shoot the 3 and are the 12th best team in Division 1 this year at doing just that, shooting @ 40.3% from the 3 point line. Ohio State on the other hand allows teams to shoot 40% of their shots from the 3 point line. If South Dakota St. can find their shot from 3 then they can easily give Ohio State a run for their money.
(12) New Mexico State Aggies over (5) Clemson Tigers
New Mexico State has been on an absolute streak recently winning 15 of their last 17 games including winning the Western Athletic Conference regular season and conference tournament. They have the 9th best rated defense in the country. Clemson limps into this with a 3-5 record over their last 8 and a loss against top seeded UVA in the Atlantic Coast Conference tournament who also has an elite defense. Not to mention this game is being played in San Diego which requires a cross country flight for Clemson and much shorter flight for New Mexico State.
(11) Loyola Chicago Ramblers over (6) Miami Hurricanes
The Ramblers are by far the best team in the Missouri Valley Conference although that isn’t saying much. They are top 20 in the country in points allowed, rebounds allowed, and effective field goal percentage by opponents. They also beat (9) Florida this year so they can definitely play with the bigger schools. Vegas has Miami favorited by 1 point which means it is expected to be a close game.
6) Teams I feel strongly about going far, in no particular order
Arizona
Texas Tech
West Virginia
UVA
Cincinnati
Michigan State
7) Where to enter your bracket. So now that you have your full brackets complete, you can enter them into website wide competitions or competitions with your company and friends. I have linked a couple of my favorite sites below!
ESPN
BLEACHER REPORT
YAHOO
Last tip! Keep in mind where these games are being played as well as the proximity from the school to that city. As any sort of home court advantage in March is ideal for a W. Please reach out with any questions, comments or suggestions below! 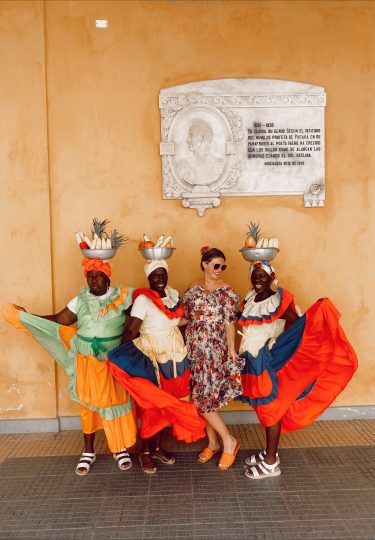